Irish Centre for Business Excellence (ICBE) is delighted to present a suite of unique on-line virtual sessions over the next 5 months which will inspire, explore and challenge attendees to embrace Digital Transformation. Our keynote presentations will openly discuss the challenges and achievements experienced in adopting a customer centric approach to innovation, digitisation and Global performance. Directly engage with multinational organisations who will highlight the roadmap they chose while exploring practical digital tools and techniques to create a sustainable and resilient business environment.

ICBE will host these three virtual sessions as a pipeline towards our National Conference on Digital Productivity taking place on the 10th March 2021. The three virtual sessions will bring attendees on a digital journey, culminating on 10th March with an event purposely designed to develop improved thinking and digital collaboration across the organisational structure. 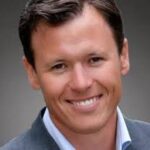 Anton has advised clients ranging from Cabinet Ministers, the CEO’s and Chairmen of some of Ireland’s largest PLC’s through to members of the Catholic Hierarchy and CEO’s of global charities.

He has been a columnist with Sunday Independent, freelance contributor to the Irish Independent, Irish Daily Mail, Irish Mail on Sunday and The Herald, and has contributed to Today with Pat Kenny, the Marian Finucane Show, the Dave Fanning Show, Primetime, Ireland AM, Seoige, Tonight with Vincent Browne, The Last Word and The Ian Dempsey Breakfast Show.

He has been stand-in presenter on The Tubridy Show, The Last Word, TV3’s Ireland AM and The Seven O’Clock Show. He presented The Sunday Business Show, Savage Sunday and The Anton Savage Show on Today FM and The Apprentice, You’re Fired! on TV3.

He currently writes a weekly column for The Herald. 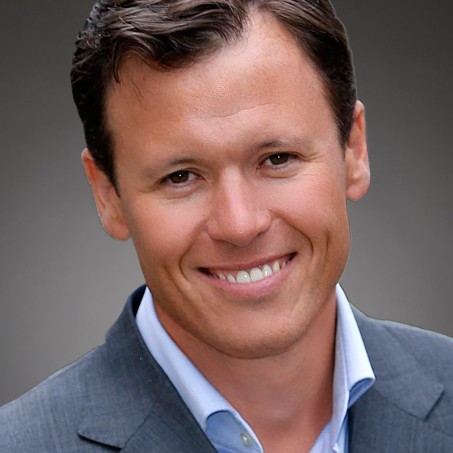 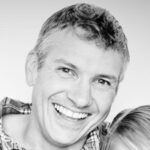 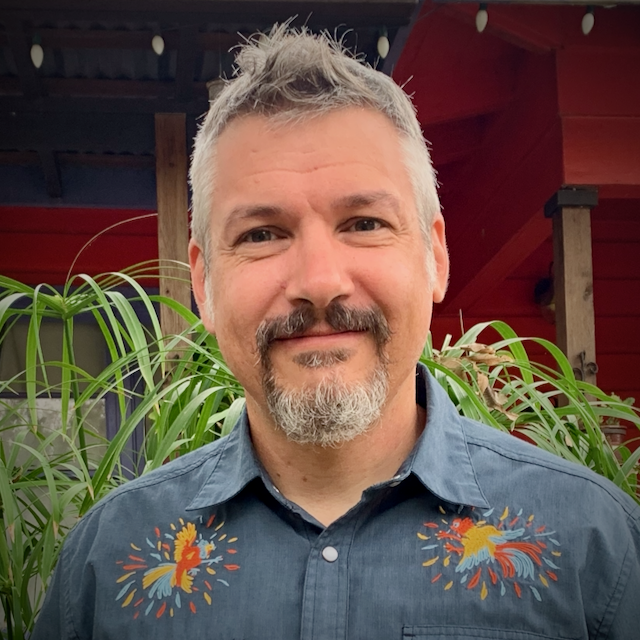 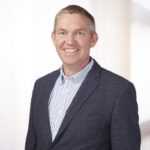 Sean has over 23 years experience in the technology industry both in Ireland and North America. He has worked in Dell since 1997 where has held engineering, program management and Logistics Roles, having held 11 different roles in the last 22 years. Sean is site lead for the Limerick campus, as well as his day job. Sean completed an expat assignment in the US in 2017 where he ran NA logistics for 2 years. Previous to Dell, Sean held an engineering roles in a battery start-up company and component manufacturer, Alps Electric, where he started his career with them in Japan. He graduated from the University of Limerick with an Electronic Engineering degree. Sean is married with teenage twin boys and daughter that just turned double digits. 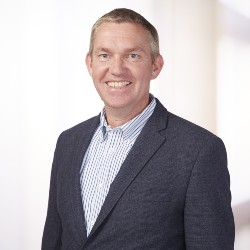 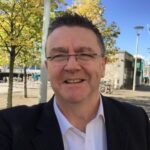 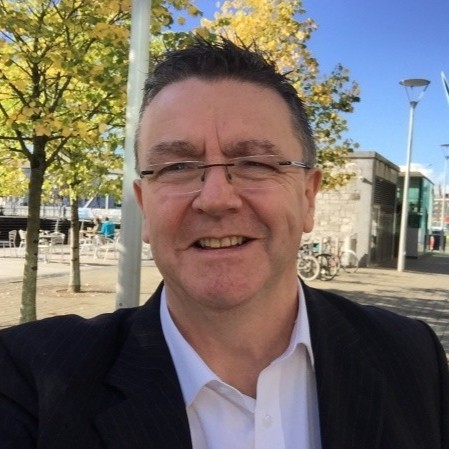 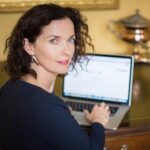 Working at Stats Perform, the leader in sports data and intelligence. Stats Perform are using AI to change the game.

Gráinne has recently completed the Institute of Directors Chartered Directors Programme in which she was placed 2nd in the UK & Ireland. In 2016 she was also the co-organiser for the first TedxWomen Conference in Limerick.

A lover of SportsTech & Healthtech, Gráinne is passionate about health, fitness and performance through technology.

Gráinne is known for her strategic and idea-generation skills. She is a champion for business processes to support customer experience and has an ability to problem solve and to get things done. 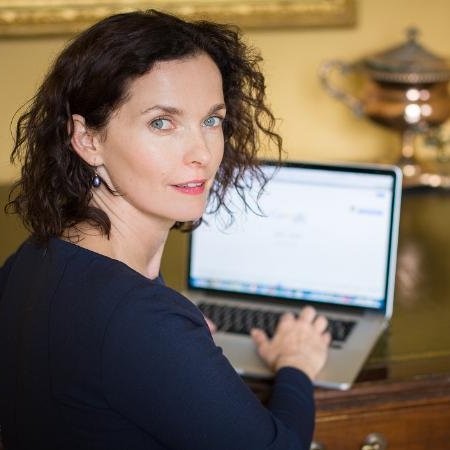 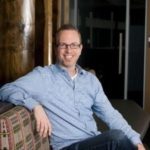 Richard is Director of Outbound Product Management at Google Cloud, with a master’s degree in Engineering from the University of Colorado. He is also an instructor at Pluralsight, the lead InfoQ.com editor for cloud computing, a frequent public speaker, the author of multiple books on software design and development, and a former 12-time Microsoft MVP for cloud. As Director of Outbound Product Management at Google Cloud, Richard leads a team focused on products and customer success for app modernization (e.g. Anthos). Richard maintains a regularly updated blog on topics of architecture and solution design and can be found on Twitter as @rseroter. 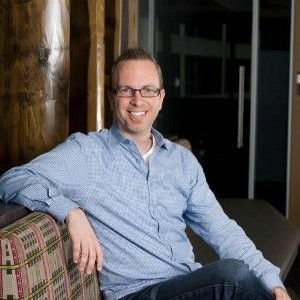 Topic: The importance of Ux in the realm of digital transformation from a GM standpoint

Case Study: Seagate's journey in the datasphere; the opportunities, challenges and the importance of partnerships for success

The Digital Productivity Summit 2021 will bring together developmental thinking from industry and business to openly discuss the challenges and benefits of Digital Transformation!